Through the Grand Canyon from Wyoming to Mexico - $5.00 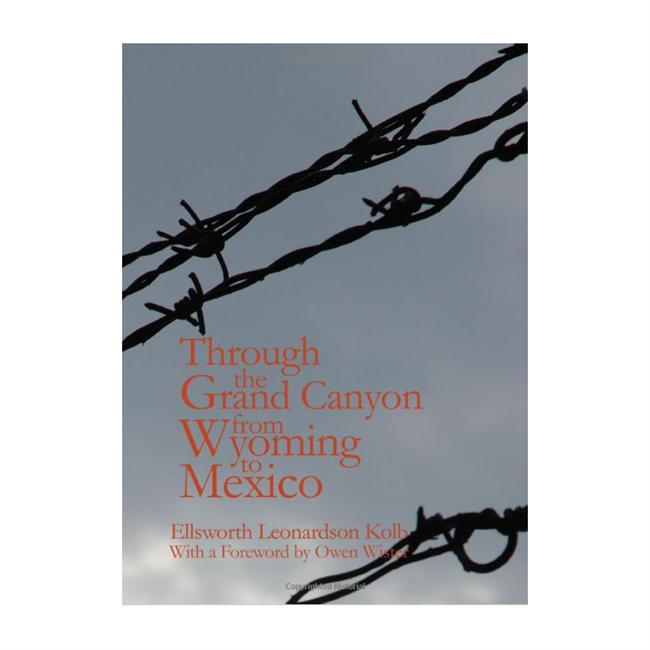 During the fall and winter of 191112, pioneering Grand Canyon photographers Ellsworth and Emery Kolb rowed down the Green and Colorado Rivers through the Grand Canyon. Remarkably, they brought a newfangled motion-picture camera along for the ride and became the first to record the Grand Canyon on film. The resulting movie was shown at the Grand Canyon for some sixty years, and Ellsworth Kolb wrote a vivid account of the adventure in Through the Grand Canyon from Wyoming to Mexico, first published in 1914.This new edition of one of the earliest accounts of running the Green and Colorado Rivers contains the original text and photographs, appearing as they did in the first edition of the book. All of the characters and cataracts are here, as the Kolb brothers persevered through multiple mishaps and fickle weather during their remarkable journey. Their story is one of the classic adventure tales of the American West. - $5.00