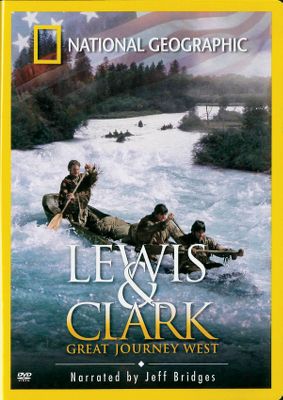 Lewis Clark: The Journey of the Corps of Discovery Sent by President Thomas Jefferson to find the fabled Northwest Passage, Meriwether Lewis and William Clark led the most important expedition in American history a voyage of danger and discovery from St. Louis to the headwaters of the Missouri River, over the Continental Divide to the Pacific. It was the United States first exploration of the West and one of the nations most enduring adventures. This extraordinary film tells the remarkable story of the entire Corps of Discovery not just the two famous Captains, but the young army men, French-Canadian boatmen, Clarks African-American slave and the Shoshane woman named Sacagawea, who brought along her infant son. Journey with them all, across a breathtaking landscape in an unforgettable experience that explores both the history and promise of America. 240 minutes. Type: DVD. - $24.95