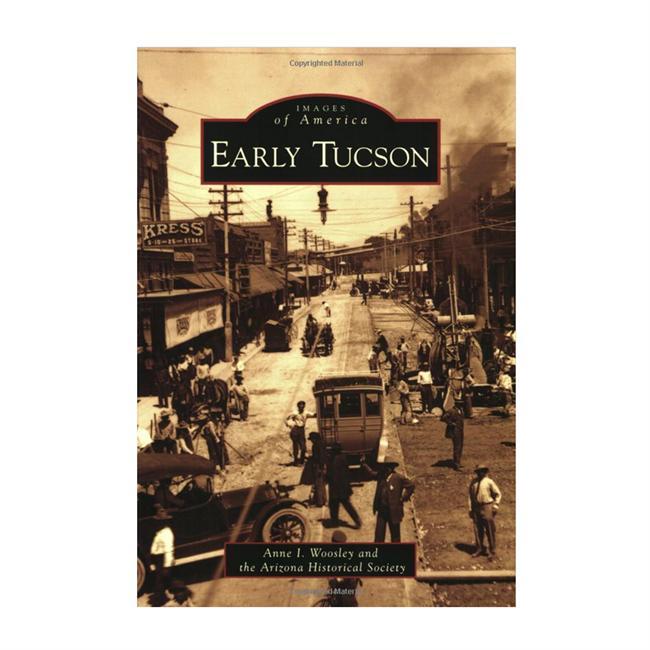 Tucson is a history of time and a river. The roots of prehistoric habitation run deep along the Santa Cruz River, reaching back thousands of years. Later the river attracted 17th-century Spanish explorers, who brought military government, the church, and colonists to establish the northern outpost of their New World empire. Later still, American westward expansion drew new settlers to the place called Tucson. Today Tucson is a bustling multicultural community of more than one million residents. These images from the photographic archives of the Arizona Historical Society tell the stories of individuals and cultures that transformed a 19th-century frontier village into a 20th-century desert city. - $21.99