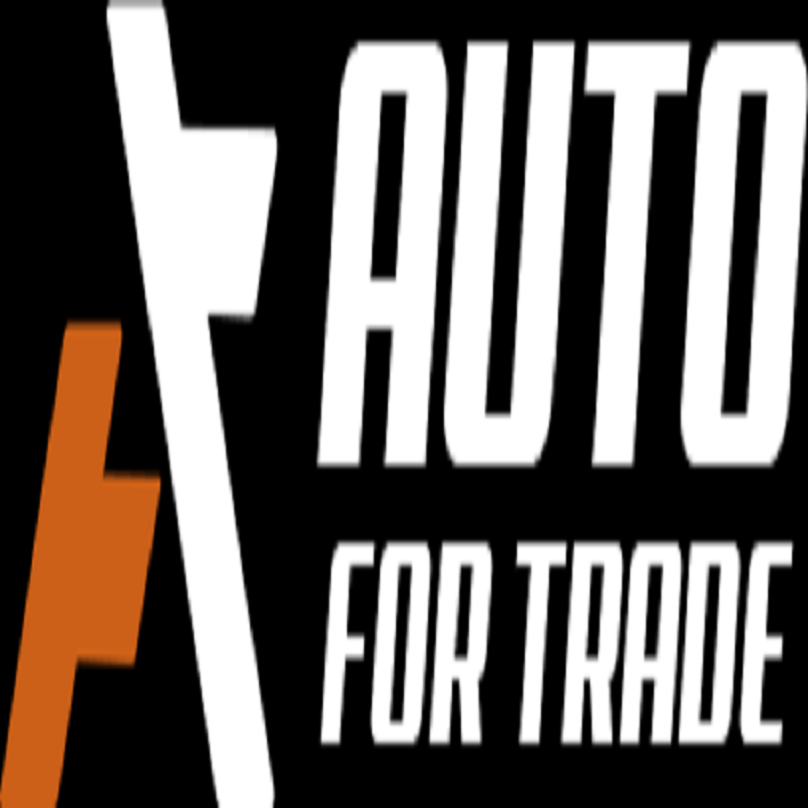 The Bugatti Veyron has 1200 hp, at full throttle the 100-liter tank is empty after twelve minutes, and the heat from the engine could heat 40 single-family houses. How do you make such a car even more blatant? You cut the roof. A report from the cockpit of the world's most extreme roadster.

THE FIRST IMPRESSION:
Great. It’s the first time you’re sitting in the most powerful, most expensive and fastest car in the world, and the 16-cylinder engine sounds like an Audi TT when it is started. And when you roll through the suburb in seventh gear with less than 1000 tours and the power indicator to the left of the rev counter shows 40 hp, the two-million-euro part sounds almost like an electric car.
Is that it? Of course not.
One gas push is enough to catapult yourself into another world. The back of the head bangs against the carbon sports seat, and every auto test coordinate system collapses like a house of cards: even in first gear it goes over 100 km / h, if you don't pay attention when overtaking, you can quickly get 250 on the speedometer - and in the rear Hell rages on.
Luxury? Running culture?
Can you forget when the 16 pistons fly through the cylinders on more than 6000 tours and the four petrol pumps pump so much fuel that the 100-liter tank would be empty after twelve minutes at full throttle. The riot is infernal - and the thunderstorm sound becomes even more spectacular when you lift your foot on the accelerator a little and the Veyron blows out the overpressure of the turbos with a tremendous hiss like a whale blows the air out.

WHAT THE MANUFACTURER SAYS:
The Vitesse is the last evolutionary stage of the Bugatti Veyron and with a top speed of 410 km / h the fastest roadster in the world. It is based on the Super Sport model, Raphanel set a world speed record for series vehicles at 431 km / h in summer 2010. The 300 coupés of the Veyron series are sold out, 81 of the 150 roadster versions are still available.
According to estimates by sales manager Stefan Brungs,
The very last open Veyron will be delivered in three years - there will no longer be a new variant. Instead, work is already underway on a successor, and it will be more in the direction of the luxury sedan, as the Galibier study already indicated.
However, there has not yet been a green light from the corporate headquarters in Wolfsburg. Bugatti has so far sold most of its cars in the USA, the Gulf States, Russia and China - and twelve vehicles in Germany as well.
If you order a Veyron Vitesse now, you need 400,000 euros for the deposit and a little patience. Because the delivery time is around a year. However, to pass the time, there is one of the finest model cars ever: a 1: 8 copy of the dream car, which is painted, leather-covered and tires like the future vehicle. Waiting for the Bugatti doesn’t limit the mobility of most customers in any way. According to Brungs, Bugatti customers have an average of 32 other cars in their garage.

THAT'S NOTICE TO US: How close genius and madness are in this car. A moment ago, fascinated by the sheer unbelievable performance and the brute propulsion of the Bugatti, you are afraid of your own courage - and the local security authorities. Because as effortlessly as the two-ton truck accelerates and as cleanly it stays in the lane in every corner thanks to all-wheel drive, the limiting factor with the Veyron is never the vehicle, but always the driver. And he feels at the wheel like a dilettante who the first joyride reminds of the first driving lessons.
No less striking is the relaxed ease with which the rocket can be moved on wheels. You sit in a luxury oasis, even at well over 200 km / h only a mild breeze blows in the open car and you wait in vain for a jerk of the famous double clutch. Get in, buckle up, drive off - while some other sports cars require instruction, any learner driver could drive the Bugatti. World record holder Pierre Henri Raphanel puts it this way: "To drive a Bugatti, you only need two things. A driver's license and the little thing of two million euros."

YOU MUST KNOW THAT: The Veyron marks the superlative in almost every discipline. With a displacement of eight liters and 16 cylinders, it is currently the largest car engine. There is no production car with more than 1200 hp or 1500 Nm torque. No other roadster drives 410 km / h and no other car costs more than 1.69 million euros net.
What you don't want to know, on the other hand, is the consumption: According to the official cycle, it is 23.1 liters, but that is probably far from reality. There are also a lot of spectacular numbers with which you can make yourself the spokesman for the petrol talk.

WE WILL NOT FORGET: How damn narrow even a well-developed test track becomes when you shoot out of a banked curve at 200 km / h and then accelerate to well over 300. How relaxed you roll back to the hotel over the country road ten minutes later, and how tense you are looking for the right route. After all, what would be more embarrassing than asking for directions from such a car, just because, despite a purchase price of two million euros and more than five years of development time, it was not enough for a navigation system?
Have a look: Auto For Trade